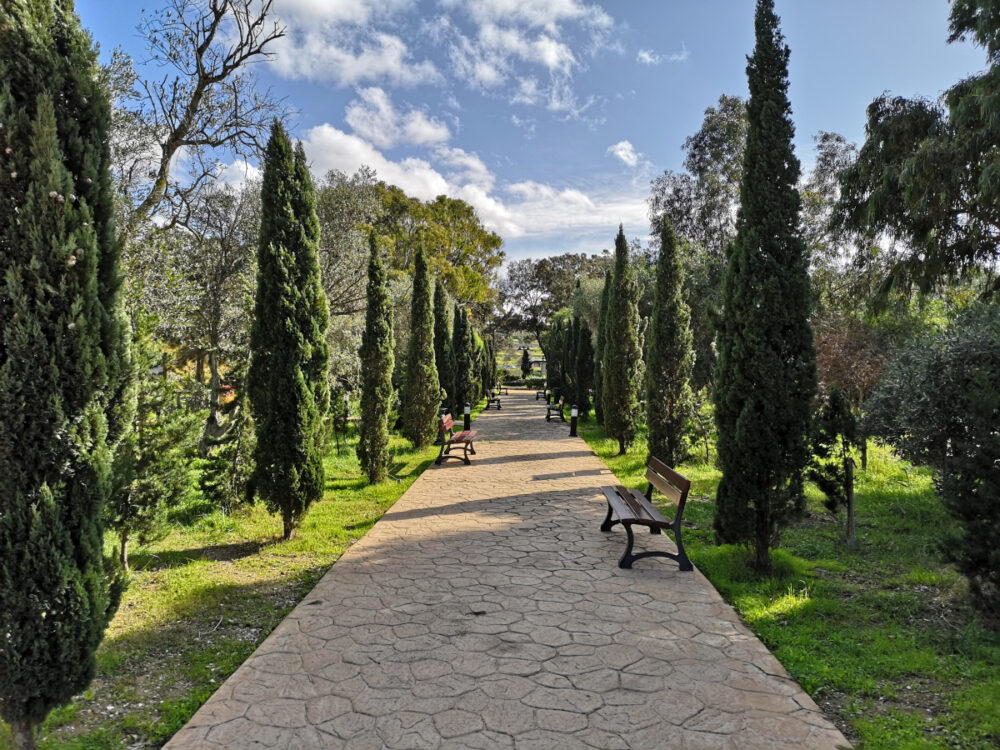 Salina Nature Reserve lies in the Burmarrad valley mouth (limits of St Paul’s Bay in the north of Malta). Originally a harbour, the Salina site consists of 154,000 square metres of saline marshland and a number of salt pans built on a reclaimed island of clay surrounded by garrigue.

The site has recently been rehabilitated through a €7 million project partially financed with EU funds under the Agricultural Fund for Rural Development 2007-2013. The site’s potential to attract a number of species has been proven repeatedly by birds alighting in the salt pans to rest during migration, among which the most spectacular; the flamingo – a bird synonymous with salt pans, especially in the Mediterranean. Salina is a protected area forming part of the Natura 2000 network and also a Special Area of Conservation (SAC) because of the endemic flora and fauna which can be found in the area. 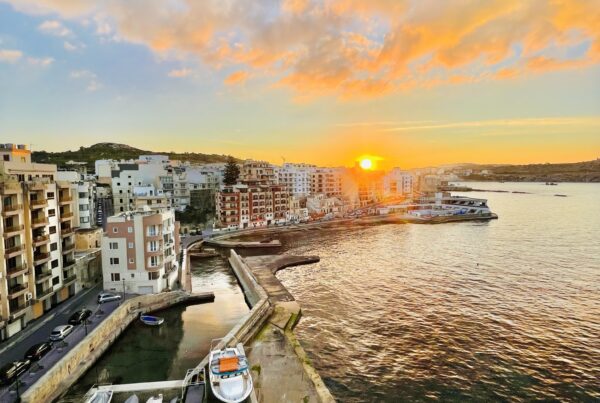 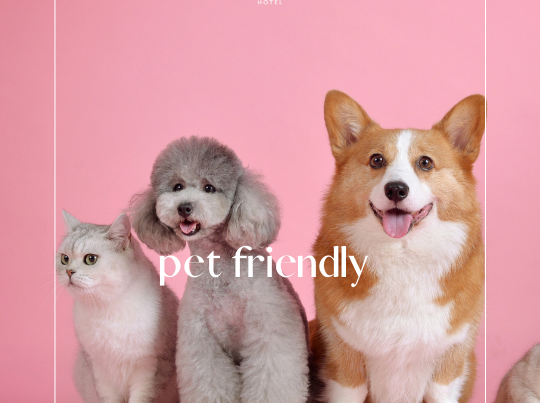 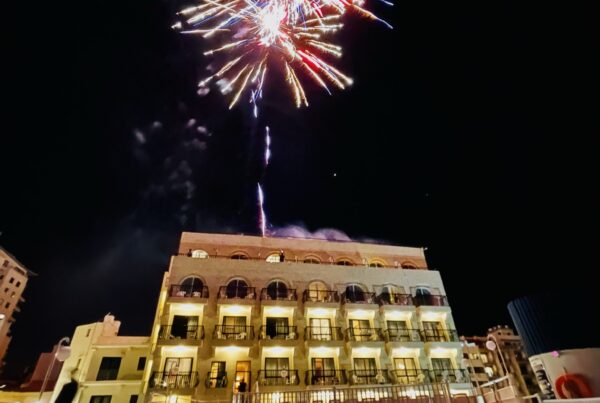