About 95 years ago, an enterprising young woman inherited her mother’s (Karmni) culinary talents and two tiled rooms at the back of a grocery shop from her father (Bertu). She set up a small eating place for the building contractors and masons who were building up the seaside village of St. Paul’s Bay.

Rosi’s husband, Toni, known as Il-Gillieru, a veritable man of the sea, came from Xewkija Gozo, along with his elder brother Cikku. He owned a small fishing fleet comprising a luzzu, a kajjik and a dghajsa. It was Toni’s daily task to ensure a fresh supply of fresh fish for his wife’s kitchen often bartering the catch of his fellow fisherman for free lodging when a storm arose.

The kitchen’s only resource was a temperamental old stone oven ‘fuklar’ which often had to be replenished and rekindled with the aid of a straw fan ‘palju’ but the aroma that wafted from that kitchen was memorable and even in those days of frugality the workmen would crowd for a plate of ‘aljotta’, fried ‘vopi’ and a ‘gbejna tal-bzar’ kept in a clay pot ‘qolla’ in the corner of the pantry. The premises soon caught the eye of more discerning gourmets. Signor Mazzoni, a much traveled gentleman initiated efforts to a more refined cuisine. Mr. Salvo Tabona, a family friend counseled on better quality china, and cutlery, and soon the grocer’s shop changed its discreet façade and became a more sophisticated restaurant with a clientele ranging from merchants to professionals, politicians, and sons and daughters of Maltese nobility.

War time came with its curfew, rationed supplies and a gloom that left no heart for dining out. None the less the Harbour Hotel and Restaurant was not daunted. Toni and his fishing boats found employ with the navel vessels anchored in the harbour with the specific mission of ferrying the captain to and from his ship. Through the commendations of commander Gideon the Harbour Bar became a popular meeting place for the naval officers. Furthermore the army authorities singled out the restaurant from their dining quarters and the next decade many a British family came over to renew old friendships and relish the typical Maltese dishes – kawlata, timpana, stuffat tal-qarnit that had become such favourites.

In the early 50’s, sons Carmelo and Giuseppe took over from their parents and determinedly set out to expand their heritage. Their priority was to build a modern seafood restaurant on the water’s edge, the first of its kind right on Bertu’s point. In 1965 their dream materialized – The Gillieru took shape with its spacious dining room, open air verandas, modern kitchen, and a large fish tank in the cellar for live lobsters and fish.

Amidst its cherished memories is the grand opening on May 23rd 1965 when during an entertaining evening the guests were serenaded by the friendly bantering of the Hon. Dr. George Borg Olivier, and Dr. Anton Buttigieg (then prime minister and opposition leader) in the form of Maltese folk singing ‘ghana’.
Recollection of the early days of Gillieru come to a mind in the form of open-air dining, roof-top parties, lampuki pie, a games arcade and ice-cream stand, which the younger generation remember with nostalgic affection.

The Gillieru visitors book boasts the signatures of cardinals, bishops, diplomats, Erle Bradford – author of the Great Siege; film celebrities amongst whom Roger Moore, Lee Marvin, Oliver Reed and Robin Williams, Italian singers Albano, Renzo Arbore and Marco Masini and international artists like David Soul, Chris De Burgh and Bon Jovi. Its most distinguished timbre, however is the tradition that it has built up over the years of being the original seafood restaurant on the Island, that never resting on its laurels, has interminably kept its high criteria and met the challenges of an increasingly competitive trade.

The Gillieru stands indebted to all those who in various ways have contributed to the launch it, Hon. Dr. Joseph Spiteri former minister of works and Industry, Architect Dom Mintoff for the original plan and Architect Carm Lino Spiteri for the renovation in the early seventies. Particular mention goes to Zija Peppa the indefatigable aunt with her high spirit and incredible timetable, to Ninu the headwaiter, a most loyal employee, who faithfully bore up with the exigencies of an ever busy restaurant to the fourth generation of sons and daughters who are currently running the establishment and to the vast patronage of the local diners whose support is keeping the Gillieru cruising into the new millennium. 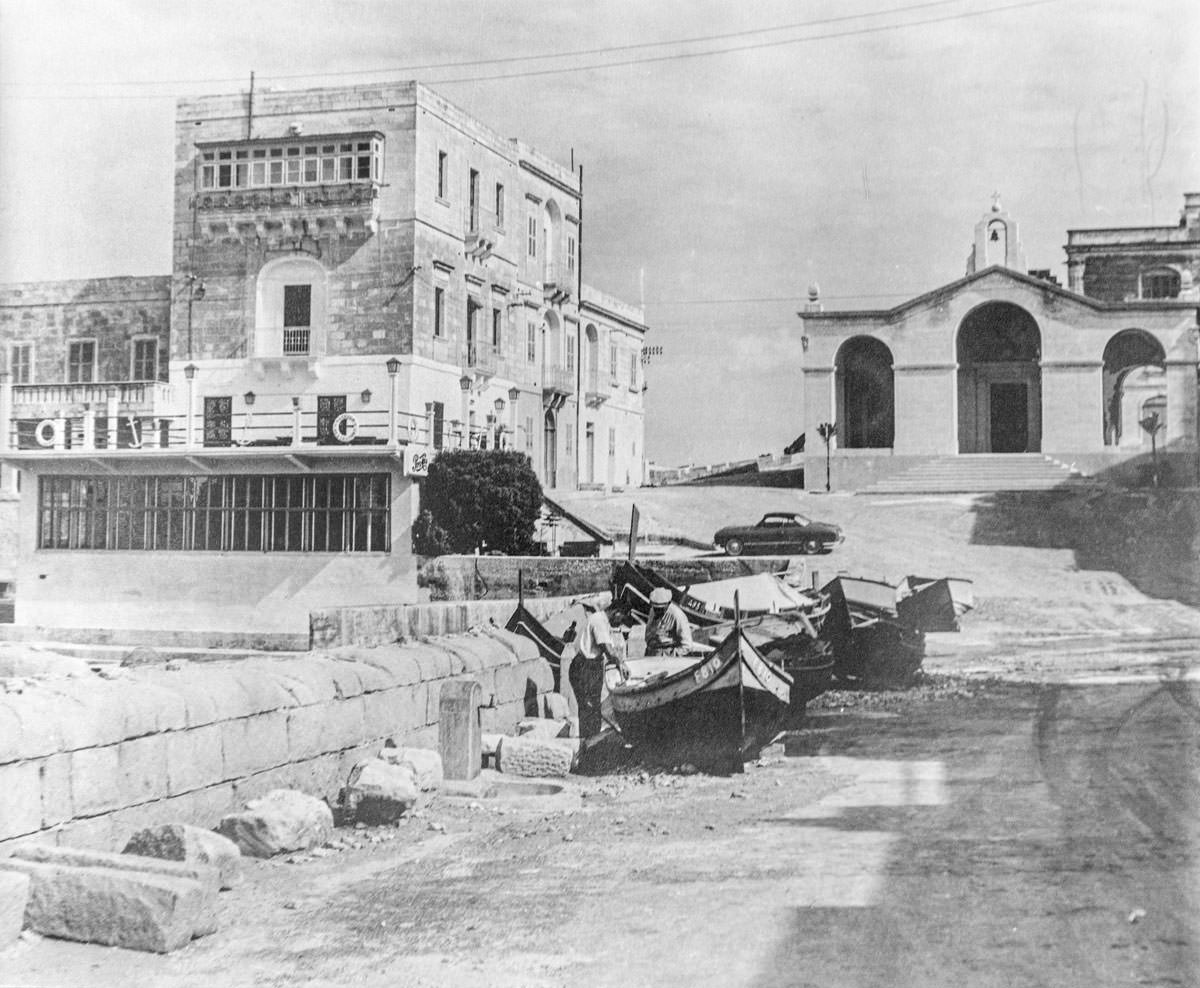 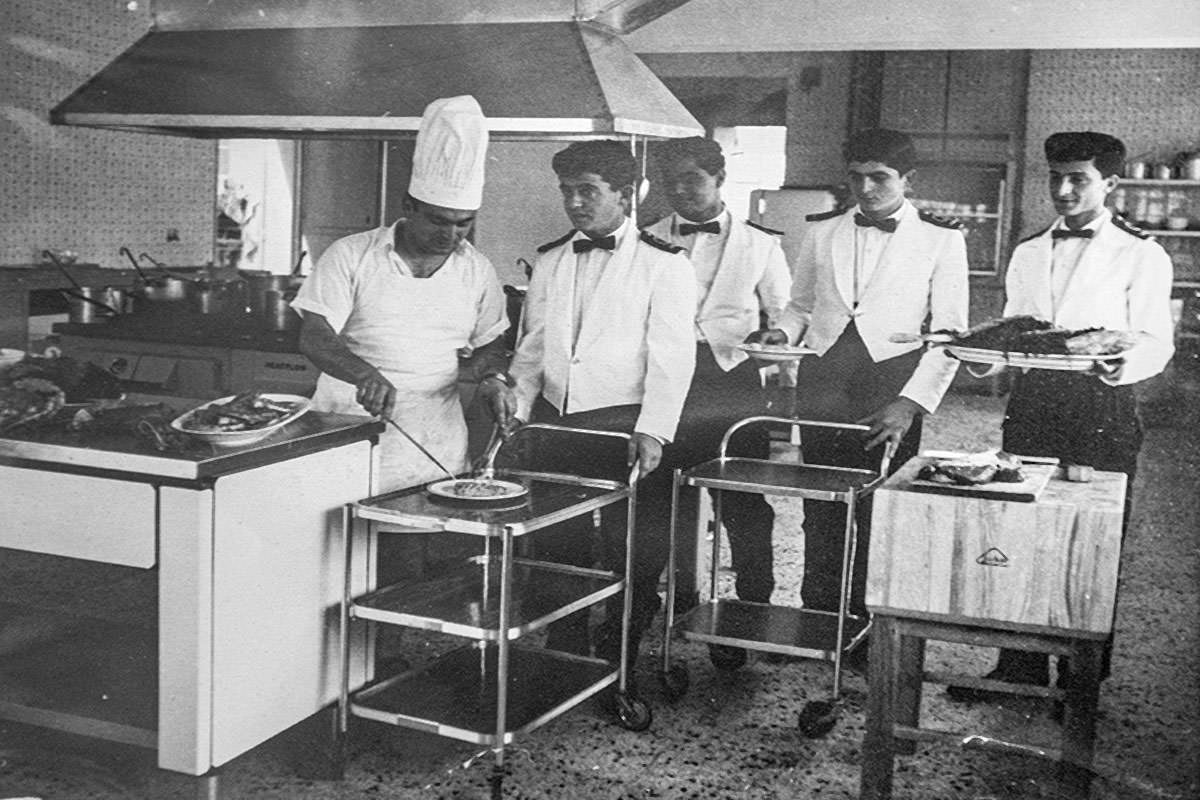 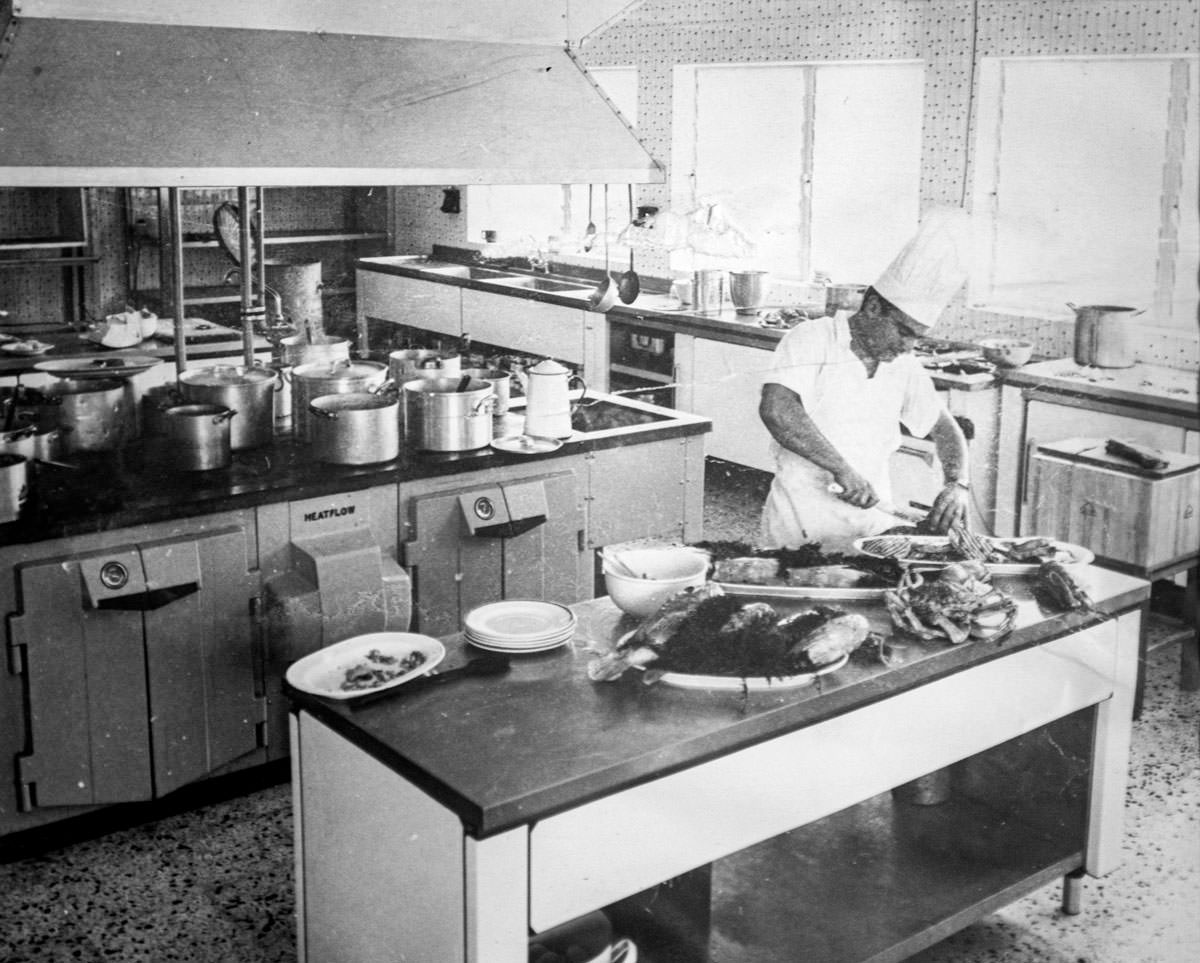 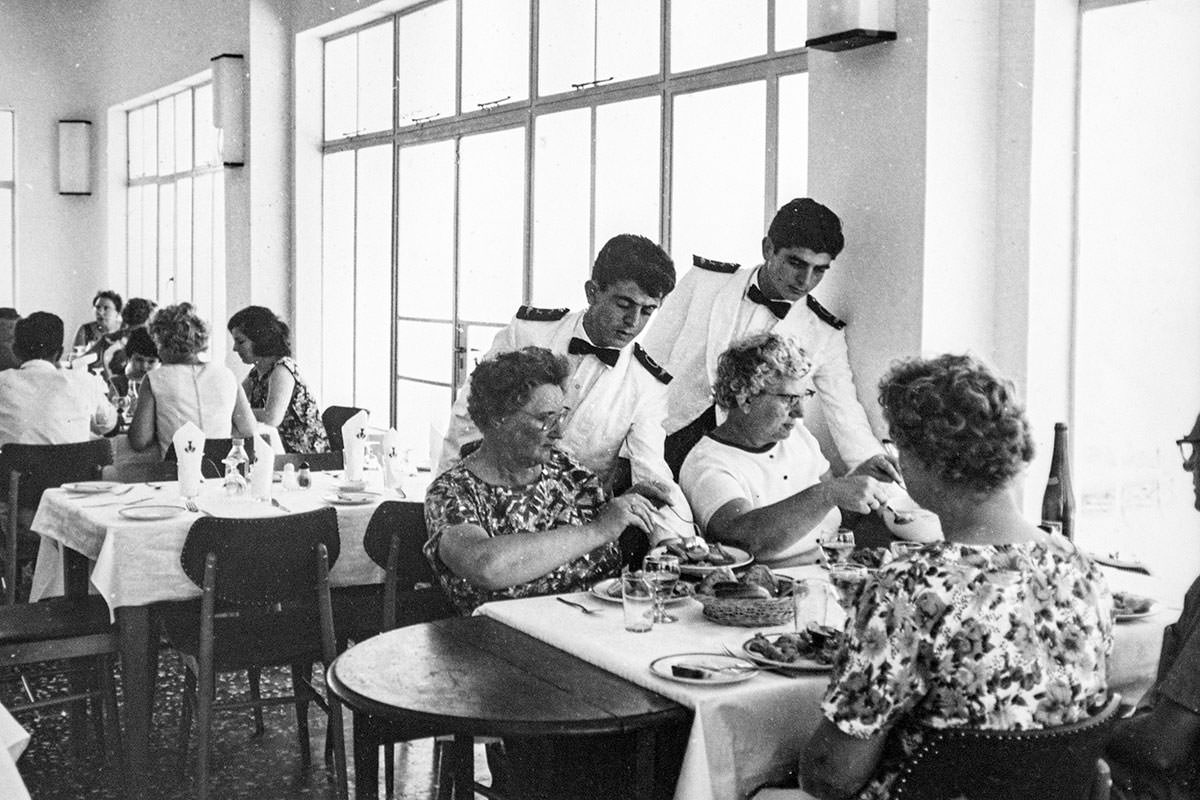